Ascendance of a Bookworm Wiki
Register
Don't have an account?
Sign In
Advertisement
in: Article stubs, Locations, Lore, Light Novel 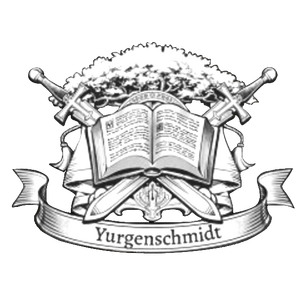 The Sovereignty is the name of the central area of Yurgenschmidt.

The Sovereignty is bordered by the following territories:

The hill on which the Royal Academy stands is surrounded by a large forest of conifers[1].

The sovereignty is the place where the royal palace stands and subsequently home of the entire royal family. Apart from the King himself this includes first prince and heir to the throne Sigiswald, second prince Anastasius and Anastasius' betrothed Eglantine.

According to legends, this central part of the country was where the gods appeared before the first king and chose him as the ruler of this new country and allowed him to make the first copy of the bible, at exactly the point where later the Royal Academy would be erected.

After the civil war, the ranks of nobles within the sovereignty were severely depleted. To fill the ranks many nobles and priests from other duchies were called to the sovereignty, exacerbating the mana shortage caused by the purges even more.